QUITO, May 10 (Xinhua) -- Ecuadorian police have captured 200 of the 220 inmates who escaped from an overcrowded prison in north-central Santo Domingo de los Tsachilas province during a riot Monday that left 44 prisoners dead, the Interior Ministry said Tuesday.

Hours after the predawn melee at the Bellavista prison, which also left 10 inmates injured, authorities captured a first group of 112 inmates outside the prison.

Officials blamed the riot on rival criminal rings vying for control of the facility and transferred six ring leaders to the La Roca maximum-security prison and the Litoral Penitentiary, both located in the southwestern city of Guayaquil.

Bellavista was built to house 1,200 inmates but houses 1,700. Recently, more than 100 inmates were transferred here from another prison, where a riot in April left 20 inmates dead.

"There is an excessive entry of people into prisons" and "more than 60 percent" have been tried but "not yet sentenced," making it hard to manage prison populations, the director of the National Comprehensive Care Service for Adults Deprived of Liberty and Adolescent Offenders, Pablo Ramirez, told local television station Teleamazonas on Tuesday.

Monday's prison riot was the second this year in Ecuador, where the prison crisis worsened in 2021, when four violent clashes left some 300 prisoners dead. 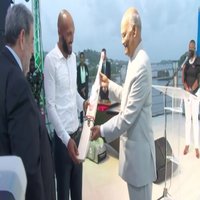 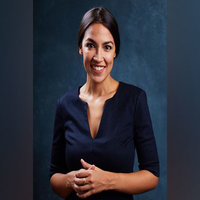 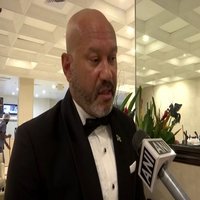 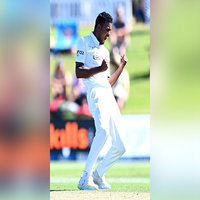 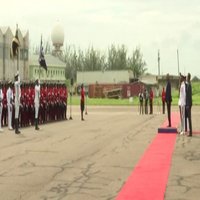 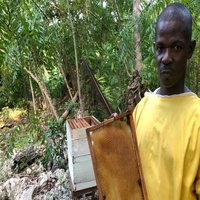 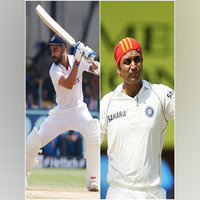 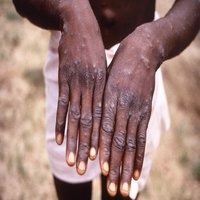 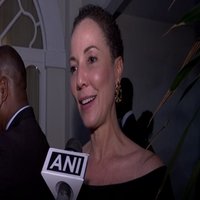 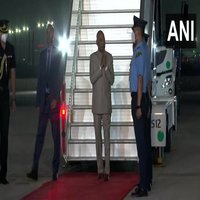 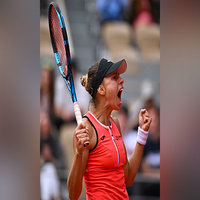 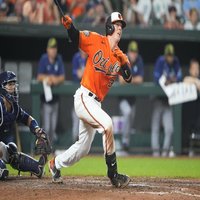